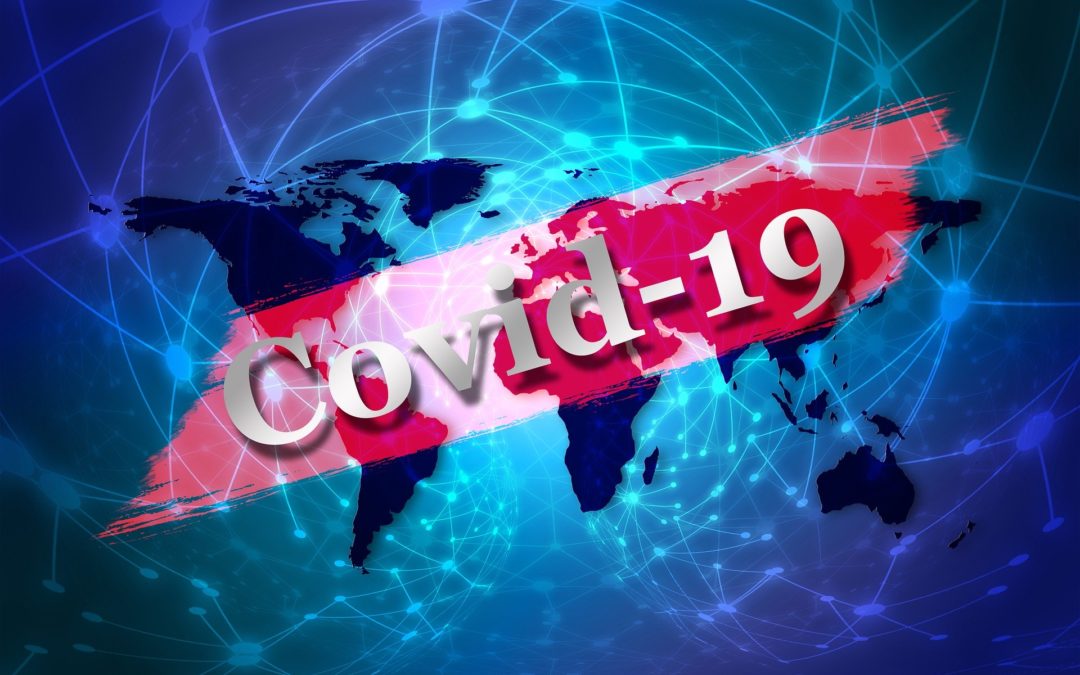 Shipping containers are used in multiple ways.  They’re also used in multiple crises. But how exactly will the coronavirus pandemic affect their daily uses as more and more people are being exposed to a virus we have not yet been able to control?

Shipping containers have thus far been able to handle the outbreak without much difference in their routines. However, the longer this pandemic continues, the more damage is expected to occur.  It has become clear that COVID-19 is not just a typical flu.  With major shutdowns occurring across the globe, it has been changing how companies should respond.

With Chinese port operators reporting volume decreases by as much as 40% from the end of January to the beginning of February, it is expected we will see similar rates of decline across the globe as the pandemic continues. On average 105 shipments of containers are to be cancelled each month.  This represents a loss of close to $1 billion. While this money will be made up later on, it still presents short-term damage.

The global hope is that the world begins to get back to normal within a few weeks.  On the other hand, the worst case could see this continue for so long that the global economy is sent to its knees.

Using historical data from other outbreaks such as SARS, MERS, and Ebola, COVID-19 could be better understood fairly quickly.  This will allow for a faster government response which will allow life to return to normal.

A faster return to normal is important for the shipping world as Chinese factories will begin to increase production and churn out more and more products. Prior to the outbreak, economics forecasters already believed GDP growth would fall by as much as 0.2 to 0.8 points. 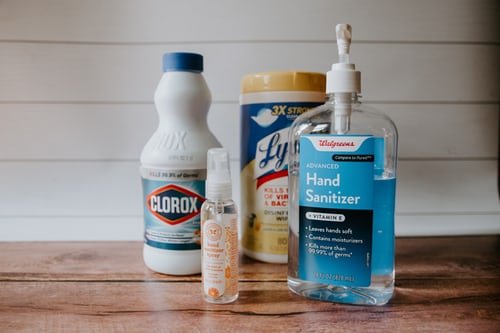 However, the current situation requires a re-evaluation which has resulted in several scenarios.  While there are many scenarios for the global shipping container industry, following are the top three scenarios.

This scenario has a positive outlook.  It predicts returning to the original, pre-outbreak forecast. It remains as an option if cases that arise outside of China are merely a statistical blip. This suggestion sees slight downgrades in shipping with extra loaders needed later on to handle the backlog from China. This scenario is possible if people strictly adhere to the recommendations for flattening the curve of the pandemic.

The quarantine approach seems to be working. As a result, normal economic activity should be expected to resume in China before the second quarter. However, the problem may then move along the line as other countries are affected with some countries better able to handle the virus than others.  Again, this scenario is dependent upon people following protocols to flatten the curve.

With a number of experts stating the number of cases could be 10 times what is being reported, this scenario suggests that cases will begin to increase if people return to their regular lives too quickly. The end result of this would be a global recession and decrease in container shipping.

The more governments and medical professionals share information, the faster each country will be able to flatten the curve.  Economies have been strong.  There is every belief that each country’s economy will bounce back.

As countries bounce back, and even in the process of recovering, there will be an increased need to ship goods and medicines in shipping containers.  The container industry has a proven record of being reliable, safe, and affordable.  In addition, they are large and portable.

We encourage you to follow protocols set by your country in an effort to flatten the curve.  Stay well.